In the year of 1805 Mikhail Kutuzov joined with the Russians to aid Austria in the defeat of Napoleon. On November 20th Kutuzov was appointed by the Governor General of Kiev to lead the battle because he was dissatisfied with the acting Austrian General’s plan. Then in 1808 Kutuzov was called to be the corps commander of the Russian army. This was a demotion in the eyes of Kutuzov. So, one year later he resigned – walking away from the army.

Shortly after he found himself as an appointed governor/general in Lithuania. By 1811 Kutuzov noticed the worsening position of Russia with France growing as a larger threat. The Russian Turkish was kept on like a fire. Kutuzov was called to Moldova as acting commander and chief. Here he ended the Battle OF Rusck. Kutuzov led fifteen thousand troops against a sixty thousand large army. He planned the attack in such a way that there was even an extremely low casualty count. Due to this accomplishment Kutuzov was honored with titles of prince and count. 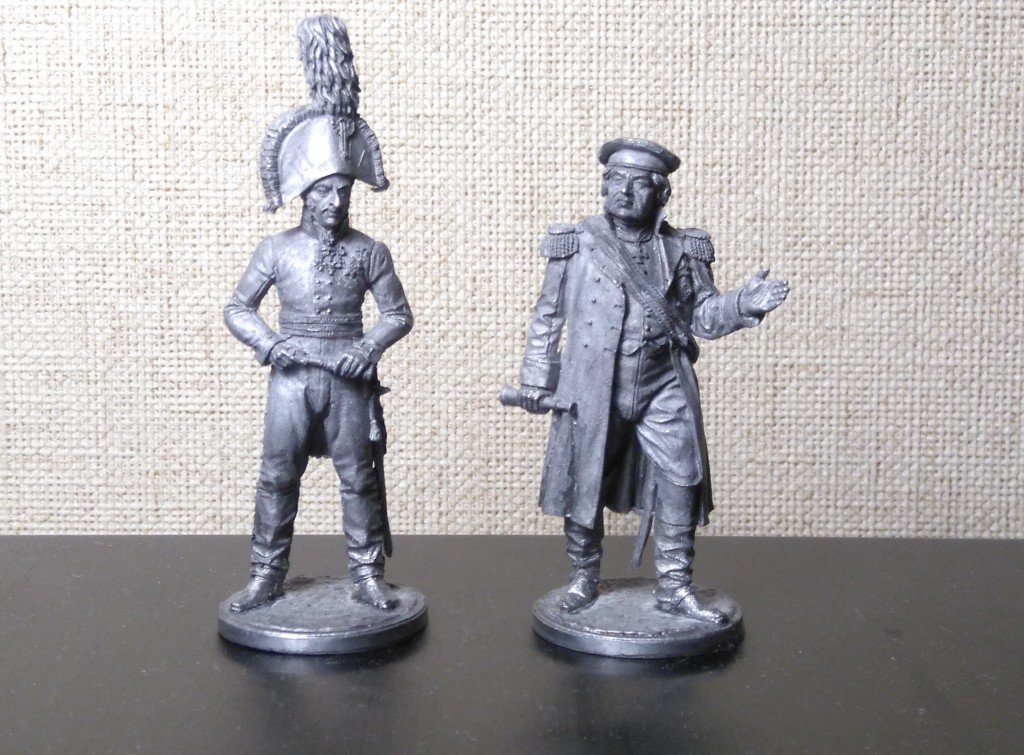 The battle Kutuzov is most famous for his offense against Napoleon Bonaparte. In 1912 Kutuzov faced Napoleon during the Russian French war. Alexander the first appointed Kutuzov as the commander and Chief of the entire Russian force. Kutuzov went into the battle hoping to deceive Napoleon into a defeat. Kutuzov’s day of victory came on the 26th of August just as Russia began a slow retreat into their lands. There were over forty thousand casualties in a bloody fight for the win. Kutuzov crushed Napoleon’s attempt at winning with a single battle.

On the 2nd of September Moscow was left for the French to take over. As Napoleon entered the city he expected to see a greeting as their new conquerer. But there was no greeting from the ten thousand citizens left. Napoleon continued on to Kremlin reaching it on the 15th of September. He noticed different fires beginning lit all around the city. These were guerrilla soliders willing to do whatever was necessary to keep their land. In this Moment Napoleon realized his defeat. These fires raged on burring up to seventy five percent of the city. The fires spread rapidly due to the strong winds around the city. The fire crept closer and closer to Kremlin where Napoleon and his guards took refuge. The fire began to engulf Kremlin. Napoleon and his troops had too much gun powder with them and if they would have caught fire they all would have been done for. As the exits became less and few between Napoleon was forced to flee.

Napoleon retreated from Moscow on the 7th of November. Kutuzov trapped Napoleon from fully leaving the city and backed them into the Russian capital. Napoleon and his French troops took many heavy hits with also facing the freezing cold of the winter. Kutuzov was relentless. The battle went as far as the Berezina River where then Napoleon fled on December 21st. Kutuzov and his troops had successfully forced Napoleon’s army out of Europe. Him and his troops then pushed on to fight in Poland and Prussia. Alexander the first joined the troops here and Kutuzov stepped down from his position gladly. Kutuzov’s health was beginning to fade. He later died on April 1813 in Bunzlau.